What is Energy Resilience?

Energy resilience such as on-site generation and energy storage ensure your business has a reliable, contingency supply of power and energy available in the event of a power failure.

Why is Energy Resilience needed?

Energy resilience is an increasing business priority across global economies. Maintaining a stable energy supply is critical for every organisation, but for some sites, even the briefest power interruption can cause serious damage.

The risk of blackouts and brownouts has never been greater. In August 2019, the UK experienced a major incident resulting in the biggest power outage in more than a decade. Close to a million homes and businesses across the Midlands, the South East, South West, North West and North East of England, and Wales experienced power loss and there was major disruption to rail and road networks.

In November 2021, Storm Arwen caused significant disruption to around a million homes and business with the most affected in Scotland and the North East of England. Also this winter, Ireland's national electricity grid operator EirGrid issued an amber system alert warning of potential disruption caused by demand and limited reserve to fill the gap. 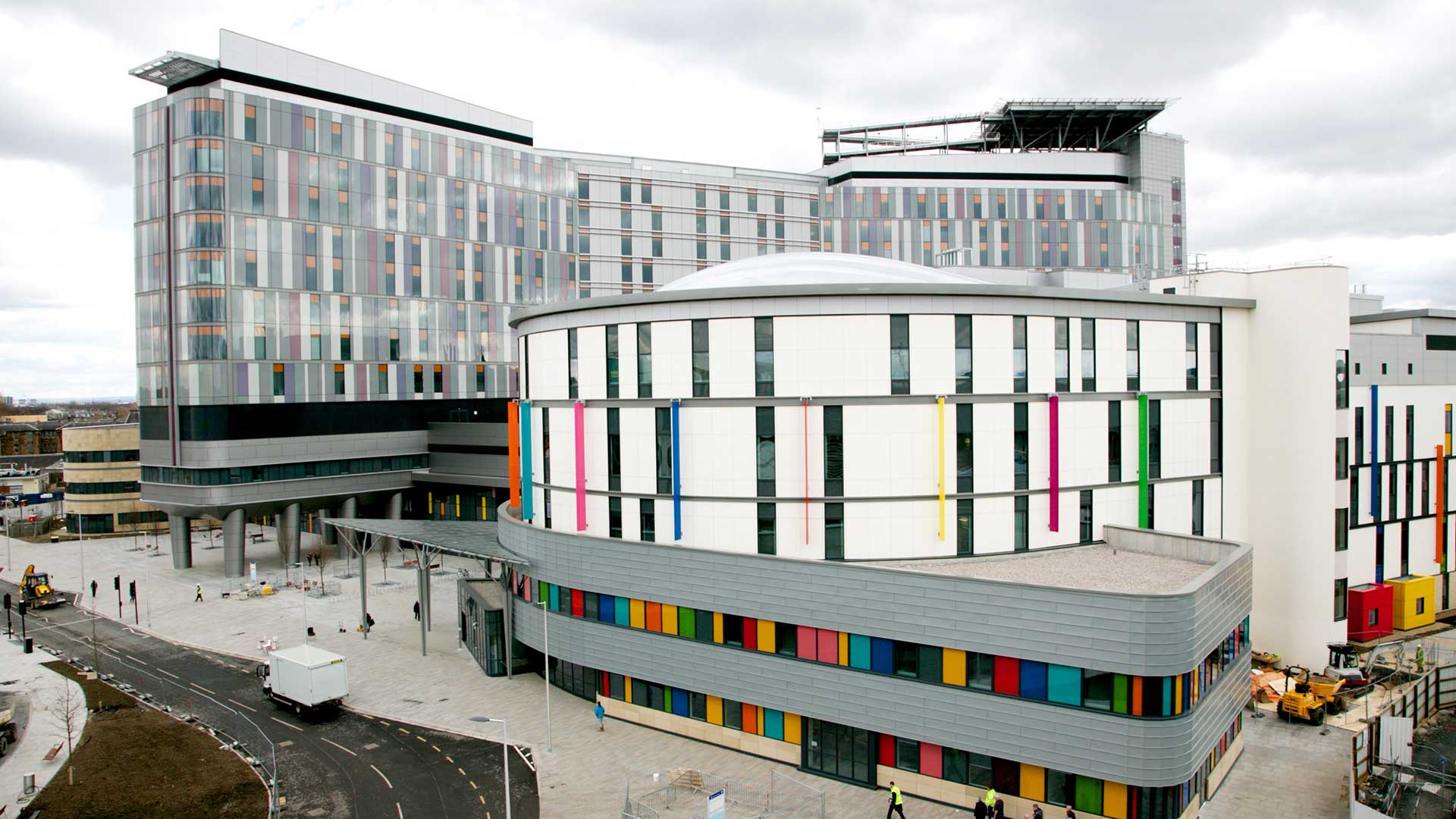 While major power failure is rare, localised ‘brownouts’ are more common. Even short interruptions in supply can be a serious problem for businesses that have mission critical processes. For example, if manufacturing process are impacted, it can often necessitate resetting equipment – reducing productivity and sometimes resulting in lost stock.

For sites such as data centres and hospitals, any interruption in power can prove catastrophic, which is why it is so important to introduce robust protective measures.

The growing threat of grid volatility will be exacerbated by increasing demand for electricity, driven by factors such as the electrification of transport and heat. The International Energy Agency (IEA) predicts that electricity demand will grow by more than 24% by 2040.

Businesses can take several positive supply-side measures to take control of energy security and ensure that their sites are protected from blackouts or brownouts. This involves shifting to independent, on-site power production.

We are helping many businesses to improve energy security with our gas-fired power plants, battery energy storage, and emergency standby diesel power generation technologies. These organisations are de-risking their energy supply to ensure that their business is always on 24/7.

MWM gas engines can operate at around 97% power availability to maintain a reliable and controllable energy supply.

There is also the potential to configure the CHP units in Island Mode operation, which enables the generator to operate independently from the grid as part of a microgrid configuration to supply site power during a mains failure.

In addition, CHP systems can colocate with a battery energy storage system (BESS) as part of a hybrid power solution to provide rapid response emergency power.

Edina offers a full turnkey diesel solution, including low, medium, and high voltage alternators. Our customers include manufacturers, health trusts and utility companies across the UK and Ireland.

We can supply fuel-efficient generators and emission-optimised versions to meet the most stringent environmental regulations, including low noise options. Several models can run on the latest Gas-to-Liquid (GTL) fuel, which is a lower emission solution.

We provide a full service and maintenance package to ensure that back-up emergency generators are always in peak condition and ready to operate optimally when needed.

Although the UK electricity system is very reliable by international standards, these outages demonstrate the difficulties of keeping the power grid in balance and keeping the lights on. The UK network is fast decarbonising to replace predictable forms of generation (gas and coal power supply) with intermittent renewable power from solar and wind. This is increasing grid volatility and raising the risk of electricity supply interruption.

Other threats to energy security include growing cyber risk; extreme weather, such as flooding; and even Brexit, which could affect gas imports and interconnector electricity prices.

An increasing demand for power and the rapid growth of variable renewables in the supply mix calls for a huge increase in demand side response measures by power system operators to carefully balance the grid and maintain network integrity. This provides opportunities for organisations to monetise flexibility from their onsite power generation assets by participating in Demand Side Response (DSR) markets.

Flexible generation peaking plants are one of a raft of measures used to balance the fluctuating power requirement in the electricity network and prevent grid outages. Edina has installed flexible balancing power plants with a total capacity of 450MWe across the UK. These facilities provide top up power during periods of high level demand for electricity or shortfalls of electricity supply, while curtailing output when the network is operating optimally.

Edina is a market leader in the engineering, installation, and asset-care of CHP and Peaking Plants and the exclusive distributor of high efficiency MWM gas engines in the UK and Ireland. We are also a leading supplier of stanby generators.